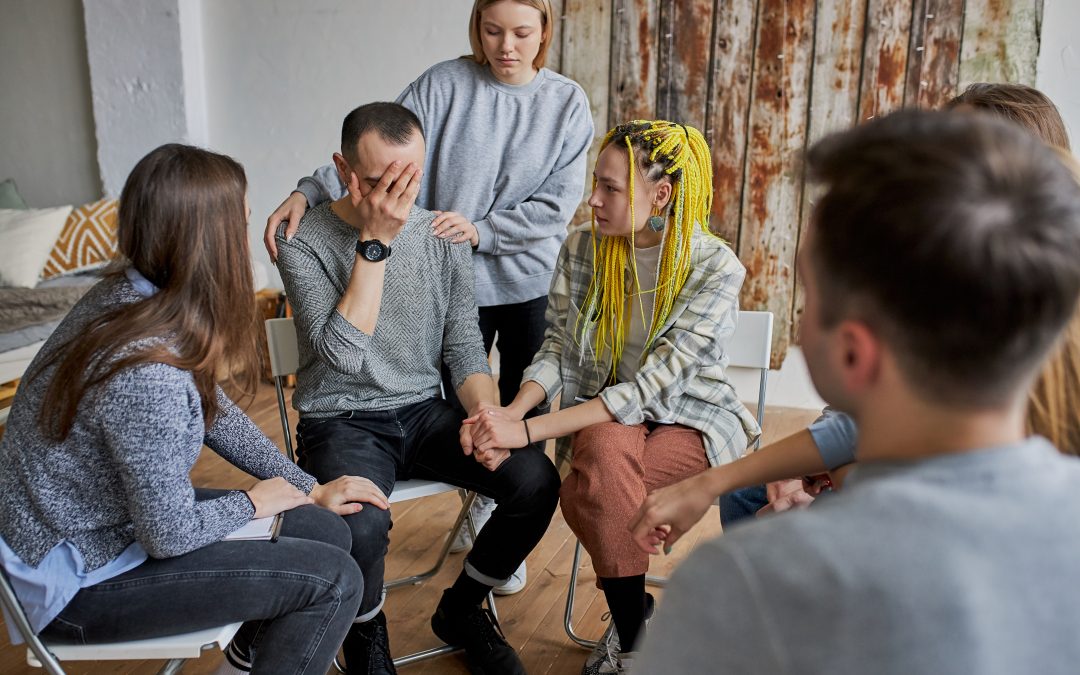 Addiction In A Nutshell

For some people, it’s quite obvious they have a problem with alcohol. In others, it can be hard to differentiate between problematic drinking and “normal” drinking habits. Regardless, alcohol addiction has cascading effects on everyone involved, not just the person afflicted. According to a SAMHSA study released in 2019, approximately 407,000 people experienced alcohol use disorder in Colorado from 2017-2019. Let’s consider some of the major signs and symptoms, as well as how to treat alcohol use disorder.

What Are The Symptoms

Some of the most common signs and symptoms that one has alcohol use disorder include, but are not limited too:

Treatment options look different per person, but one of the first steps for most people abusing alcohol is a detox facility. Detox should be considered because withdrawal symptoms from alcohol can be severe and possibly fatal. Once someone has successfully detoxed, they have a few treatment options to help them maintain sobriety.

First, there is residential treatment, which is your standard 30 day facility. It’s worth noting that most insurances only cover 14-21 days and if you want to stay longer, you’ll likely have to pay out of pocket. Secondly, there’s a step down option from here, which is partial hospitalization programs (PHP). They include 5 days per week with multiple hours per day of group therapy. Thirdly, there is an intensive outpatient program (IOP), which usually consists of group therapy for 2-3 hours, 3 days per week. Additionally, both IOP and PHP typically include an individual therapy session, medication management and access to amenities.

Finally, the lowest level of care is an outpatient program (OP). This consists of less than 9 hours of therapy per week. OP usually includes individual therapy, medication management and typically offers access to amenities offered by the facility. Something also worth considering is a sober living house. These programs essentially provide safe and supportive living conditions for someone in recovery. Sober living have a wide range of base costs and amenities offered to their clients. Sober living can be used for as little as a month to as much as a year or more and are intended to be used in addition with one of types of care previously mentioned.

If you or someone you know is interested in treatment options for their alcohol addiction, contact us today to learn more about what we offer.

No comments to show.